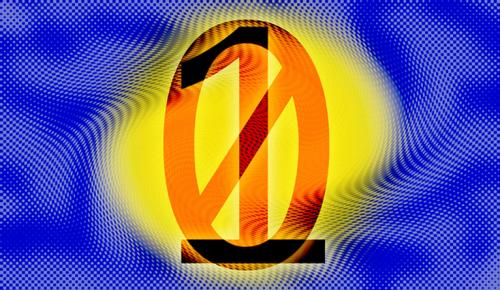 As the world contemplates the possibilities of quantum technologies, Yale’s expertise in quantum information research continues to have an impact in the scientific community and beyond.

Fully useful, practical quantum computers would have the potential to usher in computation speeds that are orders of magnitude faster than today’s supercomputers. They would likely transform a range of fields from drug design and industrial chemicals to financial technology, machine learning, energy, and data security.

Yale researchers have done pioneering work in the field of quantum computing with superconducting circuits. They introduced the transmon qubit and techniques for distributing quantum information on wires, and developed the first algorithms and quantum error correction in integrated circuits.

In 2015, Yale launched the Yale Quantum Institute, bringing together more than 120 researchers and staff from around the university. The goal, then and now, is to revolutionize the way digital information is stored, processed, and safeguarded.

In 2016, Yale scientists created a system that crossed the “break even” point in preserving a qubit for longer than the lifetime of its constituent parts. The system encodes and decodes information, and spots and corrects errors in a qubit.