Podcast: The History of Superconducting Qubits with Steve Girvin 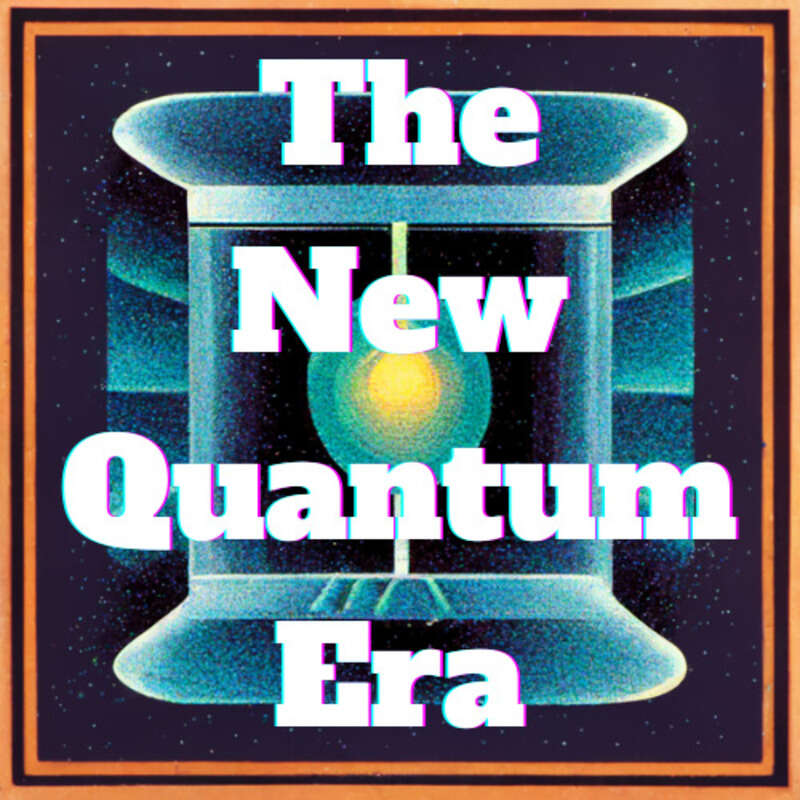 Journal:
The New Quantum Era Podcast
Tuesday, October 25, 2022
Steve Girvin is a pioneering condensed matter physicist and professor at Yale University who has played a central role in the development of superconducting qubits. He joins Kevin and Sebastian to discuss that history as well as recent, exciting progress in quantum error correction. We also celebrate the 2022 Nobel Prize for Physics, announced the day of the interview, going to experimental proofs of entanglement.
LISTEN HERE or wherever you listen to your podcast!

Welcome to another episode of The New Quantum Era Podcast hosted by Kevin Rowney and Sebastian Hassinger. Today, they are joined by Steve Girvin, professor of Physics at Yale who has a central role in the Yale Quantum Institute, which has been ground zero for the recent development in superconducting qubits.
The topics we had initially planned needed some adjustment, because on the day of the interview, the Nobel Prize in Physics was awarded to three scientists for their work experimentally verifying the theory behind entanglement, the source of much of quantum computing’s power. Alain Aspect, John F. Clauser, and Anton Zeilinger were recognized for their experiments in an area that has broad implications for secure information transfer and quantum computing.
Sebastian, Kevin, and Steve have an interesting talk about some of the history of the superconducting qubits and the transmon in particular, which is a basis for most of the modern superconducting qubits on the market. They also cover the topic of diversity, quality, and inclusion.

[3:43] Steve introduces himself.
[5:23] Steve shares his primary domains of research.
[9:50]  Was there a sort of self-awareness in the Yale group that Steve and his team were taking radically? Were they considering a different approach that could solve some of the challenges of the other models that existed at the time?
[14:38] Steve talks about how relatively quickly the hardware can be fabricated to be able to crank out, iterations, variations, and experiments.
[17:27] Is there room for optimism about the new dimensions of research related to MER material science?
[19:25] Steve shares his thoughts on the news about the 2022 Nobel Prize in Physics.
[22:18] Steve talks about how some of the epistemological questions that these paradoxes present, feel really mind-bending to many people on the outside of physics.
[25:38] Steve addresses how hard it is to predict the future.
[27:21] Does Steve consider himself an optimist about the progress of quantum computing?
[30:10] How can we get reliable performance out of an inherently, very unreliable system?
[33:22] Steve helps us fill in the narrative, in the history of where GKP codes are situated and their significance to contemporary developments.
[41:14] Steve talks about the basic steps of the algorithm to do the error correction.
[44:01] The history of computer science is very, uh, white, male, and, uh, dominated in nature, Steve shares his thoughts about diversity, equity, and inclusion.
[48:34] What we can do to change the composition of the field when the underlying foundations of the way science is done in the lab have a such rigid history of hierarchy, power structures, and power dynamics that are so easily abused?
[55:02] Sebastian and Kevin share their thoughts on an amazing conversation with Steve Girvin,