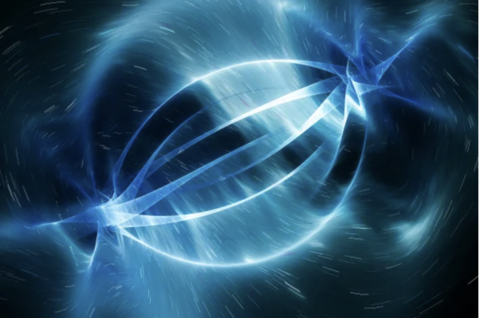 One of the most basic processes in all of nature—a subatomic particle’s transition between discrete energy states—is surprisingly complex and sometimes predictable, recent work shows

Quantum mechanics, the theory that describes the physics of the universe at very small scales, is notorious for defying common sense. Consider, for instance, the way that standard interpretations of the theory suggest change occurs in the quantum turf: shifts from one state to another supposedly happen unpredictably and instantaneously. Put another way, if events in our familiar world unfolded similarly to those within atoms, we would expect to routinely see batter becoming a fully baked cake without passing through any intermediate steps. Everyday experience, of course, tells us this is not the case, but for the less accessible microscopic realm, the true nature of such “quantum jumps” has been a major unsolved problem in physics.

Read the rest of the article on the Scientific American website