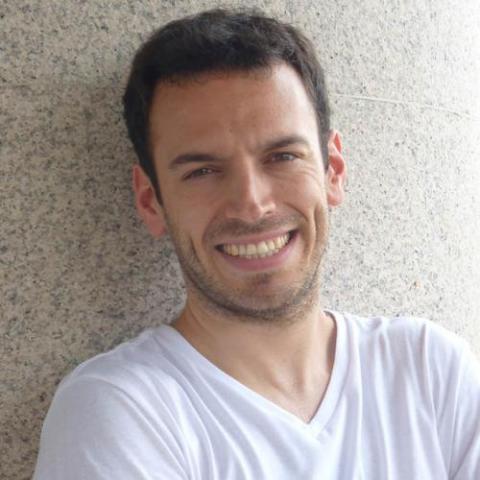 Nir Navon, YQI Member and Assistant Professor of Physics, and four other Yale faculty members have been awarded a $70,000 Sloan Research Fellowship to advance their work. This year 126 U.S. and Canadian early-career scientists and scholars whose achievements and potential identify them as rising stars were selected.

Fellow scientists nominate candidates for the Sloan Research Fellowships, and the winners are selected by an independent panel of senior scholars on the basis of a candidate’s independent research accomplishments, creativity, and potential to become a leader in their field.

Cheng’s main field of research is quantum condensed matter theory with a particular focus on the topological phases of matter.

Strack, who will join the Department of Economics in the fall of 2019 from the University of California, Berkeley, is a microeconomic theorist whose work on human behavior includes topics such as learning under overconfidence, revenue maximizing the sale of airline tickets, and the effect of competition on individual motivation.

The Alfred P. Sloan Foundation is a philanthropic, not-for-profit, grant-making institution based in New York City. Established in 1934 by Alfred Pritchard Sloan Jr., then-president and chief executive officer of the General Motors Corporation, the foundation makes grants in support of original research and education in science, technology, engineering, mathematics, and economics.