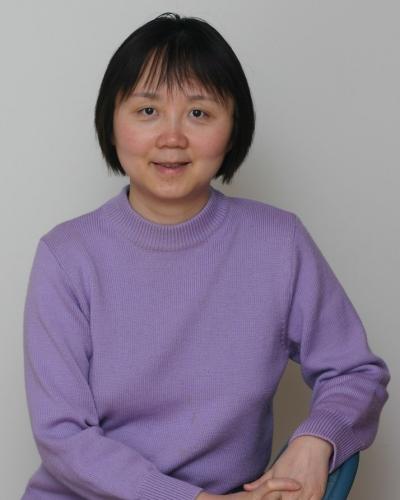 Yale scientists Hui Cao, Peter Raymond, and Karen Seto have been named by their peers as fellows of the American Association for the Advancement of Science (AAAS).

They will be among 396 members elevated to the rank of fellow at the Feb. 17 AAAS annual meeting in Austin, Texas. Each honoree will be presented with an official certificate and a gold and blue rosette pin.

Hui Cao, professor of applied physics and of physics, for her groundbreaking contributions to the fields of complex lasers and mesoscopic physics, particularly for pioneering experimental studies on light transport and lasing in disordered media.

Peter Raymond, professor of ecosystem ecology at the School of Forestry and Environmental Studies (F&ES), for his distinguished contributions to the understanding of the source of river-borne carbon and how the global carbon cycle is responding to human-induced climate change.

Karen Seto, the Frederick C. Hixon Professor of Geography and Urbanization Science at F&ES, for her international leadership in demonstrating the impact of urbanization on global change, particularly using remote sensing and spatial analysis to study urban growth and form.

AAAS is the world’s largest general scientific society and publisher of the journal Science.