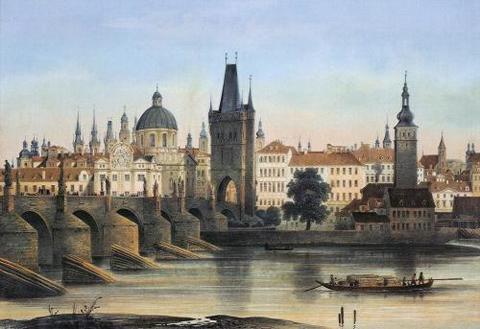 Frontiers of Quantum and Mesoscopic Thermodynamics 2019 (FQMT’19) will be held in Prague, July 14 - 20, 2019. FQMT’19 is the next event of the series of the previous, successful Prague conferences “Frontiers of Quantum and Mesoscopic thermodynamics”. The title of the conference is historical and survives due to tradition. Today its meaning corresponds only partly to the actual topics of the FQMT’19 conference. The conference is focused on Non-equilibrium phenomena, mainly in mesoscopic and biological systems, cold atoms and molecules, Quantum statistical physics, Foundations of quantum physics, and Quantum optics.